Tarot Card #8 Strength: The Strength Of Weakness, And Vice-Versa

You are here: Home1 / Tarot Card #8 Strength: The Strength Of Weakness, And Vice-Versa 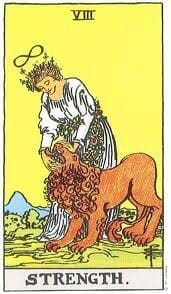 Time and again we have watched Bullwinkle face the unexpectedly large lion he pulled out of a hat with a surprised “Oooh, I don’t know my own strength!”  In this moment Bullwinkle also faces an almost human conundrum, digging down for something soft and finding strong, or the other way around. 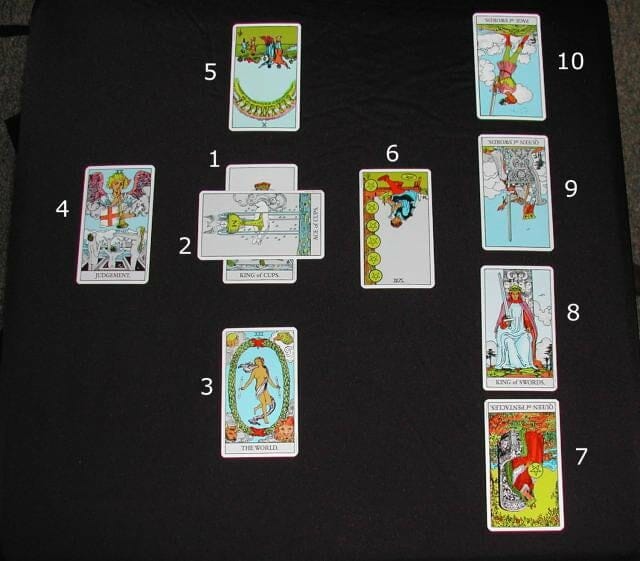 Everybody reads the Tarot cards a little bit differently, but there is a position in the Celtic Cross spread (second from the top on the right) that I myself use as what will both help you to and prevent you from solving your problem or achieving your goal, and that is “Strength and Weakness.”  It only takes one card, because for each of us it is usually one and the same characteristic.

I have OCD.  Obsessive Compulsive Disorder.  It can be very useful, when I want to make incredibly complex quilts or temari balls or embroidery projects that make 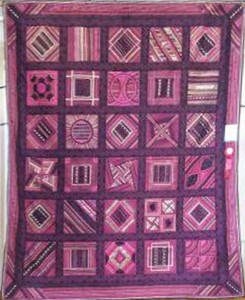 people shake their heads in disbelief.  It can also be very burdensome, when I need to tidy the house or clear my head from endless useless counting.  My greatest strength is my greatest weakness.  Even in the absence of actual disorders, I think this is generally true of people.  Think about it.

The strength-weakness position in my Celtic Cross spread is the second to the last card, just before the predicted outcome if nothing changes.  Here you find the Bullwinkle effect, where you don’t know your own weakness because it comes out of the hat looking like a strength, or you rely on the rabbit part of yourself and it turns out to be pure lion. It’s best to go looking for this, instead of letting it take you by surprise.  You’ll have a better chance of influencing the outcome in your favor.

And why not take a look at the Strength card for a clue.  The lion doesn’t overwhelm the little girl with violence, but the virginal slip of a thing tames him with kindness and he eats it up.  His strength hasn’t turned to weakness, however, it was more that he mistook his ability to wreak violence for his strength, but that would not have made him as happy as this capitulation has done.   Purring not roaring got him his good outcome, instead of hunters and trappers running to save her and overpower him.  Surprise, he didn’t know his own strength.  Oooh.